The sign Aquarius is called so because it is from the actual constellation of Aquarius.

Aquarius despite its name is actually not of the water element. It is an Air sign.

This will come as a shock to people who don’t know much about astrology because the name “Aqua” denotes water so it would make sense for Aquarius to be a water sign but it is not.

It was called Aquarius because it is located in a region with a lot of sea-like associations. Other constellations found in the same region as Aquarius include Pisces the fish and Cetus the whale. 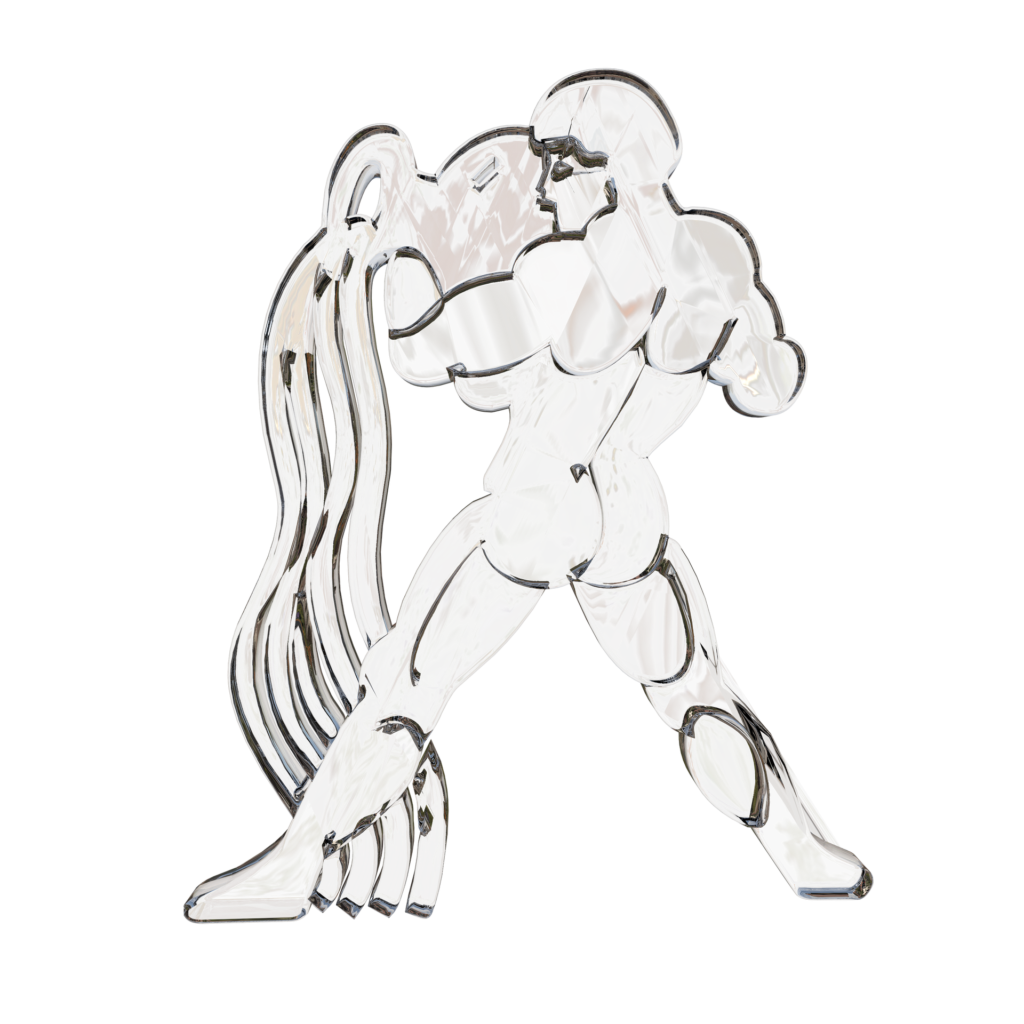 What does it mean to be ruled by Uranus?

Aquarius is an air sign that is ruled by the planet, Uranus in the modern zodiac but was ruled by Saturn in the traditional zodiac.

Uranus in mythology is the grandfather of Jupiter and the father of. Saturn. It is associated with the sky as its name translates into “god of the sky”.

Uranus is an outer modern planet. Uranus is associated with brains, genius, individuality, modernity, discoveries, and the pursuit of modern life. Uranus is a planet that governs societies. Uranus is dedicated to progressiveness and freedom.

This ties in well to Aquarius being an air sign. Aquarius is a very strong, and progressive sign passionate about humanitarian issues however they can be quite aloof and temperamental just like air.

What does Aquarius's fixed quality mean?

Aquarius is also a fixed sign. It has a fixed quality. This means that Aquarius is determined. Signs with a fixed quality have persistence, deep personalities, and strong opinions. They can also be very aggravating, stubborn, single-minded, and dedicated to their beliefs. We can see how the fixed quality of Aquarius influences the sign in Aquarius’ passionate and radical nature.

Every zodiac sign has weaknesses and strengths. Aquarius is certainly not the exception.