Capricorn (♑︎) is the tenth astrological sign under Western astrology.

It comes after Sagittarius and before Aquarius.

The term “Capricorn” is derived from the constellation of Capricornus which roughly translates to “horned goat” in Latin. This is why the symbol of Capricorn is a sea-goat.

The sea goat has appeared in many ancient civilizations including the Babylonian civilization in which it was used as a symbol of Enki, a god of knowledge, mischief, and water. 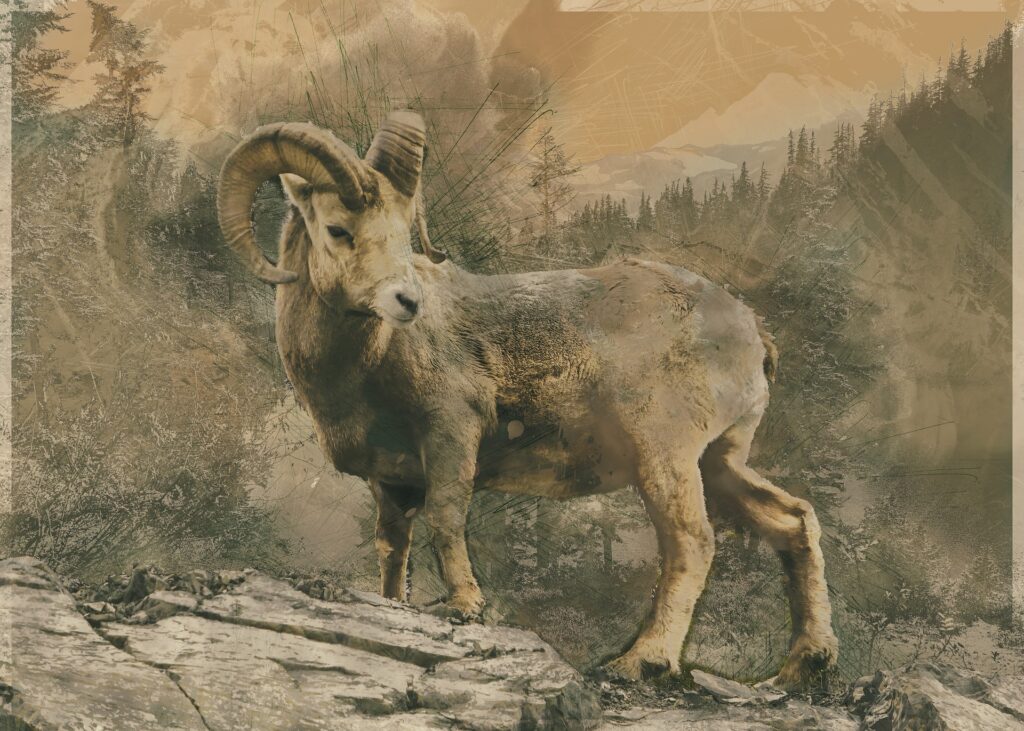 Capricorn is ruled by the planet of Saturn.

In Roman mythology, Saturn is the god of harvest, social order, and civilization.

Saturn is regularly associated alongside ethics, focus, nobility, royalty, leadership, authority, responsibility, and practicality. It is economical and focuses heavily on reality.

These are some of the traits we also find in Capricorn.

Capricorn under the tropical zodiac, which is the widely used chart, refers to people born between December 21st and the 19th of January.

The Personality of a Virgo, Explained Virgo is an earth sign historically represented by the goddess of wheat and agriculture, an association that speaks to Virgo's deep-rooted presence in the material world. Virgos are logical, practical, and systematic in their approach to life.
Read More About Your Perfect Match
Compatible Meter
PERFECT MATCH 83%

Taurus is an earth sign represented by the bull. Like their celestial spirit animal, Taureans enjoy relaxing in serene, bucolic environments, surrounded by soft sounds, soothing aromas, and succulent flavors. Taurus is ruled by Venus, the enchanting planet that governs love, beauty, and money.
Read More About Your Perfect Match 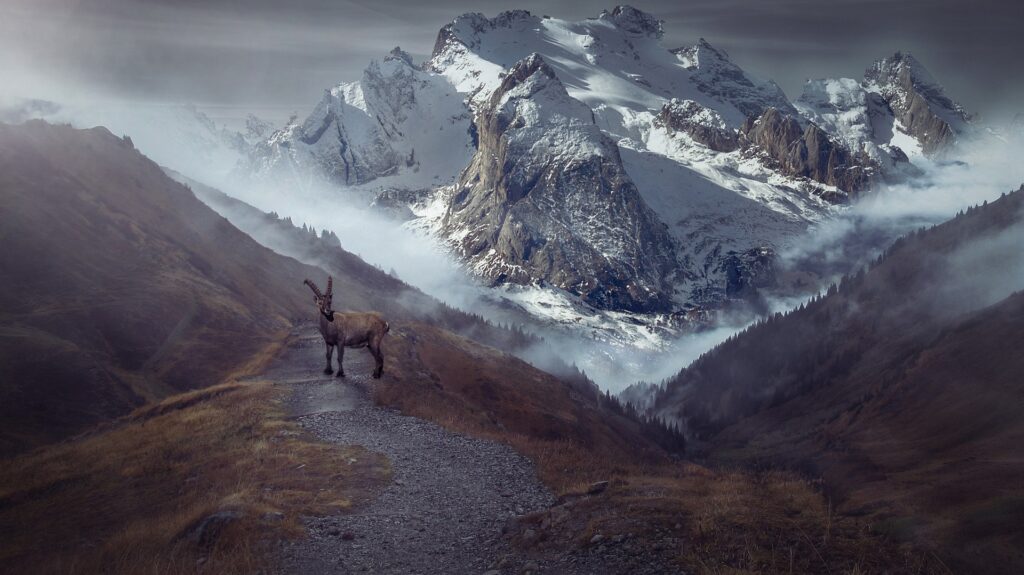 Capricorns are exalted in Mars but they fall in Jupiter. Capricorns are in detriment in the Moon which is why they may struggle with their emotions.

Your moon sign determines how you react to emotions. If your rising sign (or Ascendant) is a Capricorn then you need to be careful of the extent you’re willing to go to achieve your goals and ambitions.

Now it’s time to discuss some of the character traits found in Capricorn. Capricorns are very ambitious as well as hardworking. They’re serious, determined, focused, and motivated. They do well in positions of power however they can struggle with pride. Because of their stoic-like nature they tend to struggle with communicating about their emotions. This is something they can work on as long as they make the conscious effort to.