An Aquarius and Gemini relationship will always be a solid one. This not just because they share the same element “Air” but because they complement each other in almost everything. Aquarius loves independence and freedom, Gemini understands that and wants the same. Gemini is a seeker of knowledge and the intelligent and visionary Aquarius is thereto supply a lot of that. Getting bored easily won’t be the case for either as both are very good communicators and possess a good sense of humor. Gemini is just the best fit for Aquarius.

An Aquarius is the 11 sign of the zodiac, represented by the water bearer, and has its element as air. Aquarius is governed by the planet Uranus. Aquarians are generally independent and lovers of freedom, they are very sociable and can easily connect with people, they are original and Good communicators.

Gemini represented by the 2 pillars, also has its element as air and governed by the planet Mercury, known for communication. Gemini’s are very sociable individuals, flexible, they are adventurous humans and not ones to try things twice. They are knowledge seekers, they like to think up ideas and solve problems. they tend to get bored easily both in relationship and life. 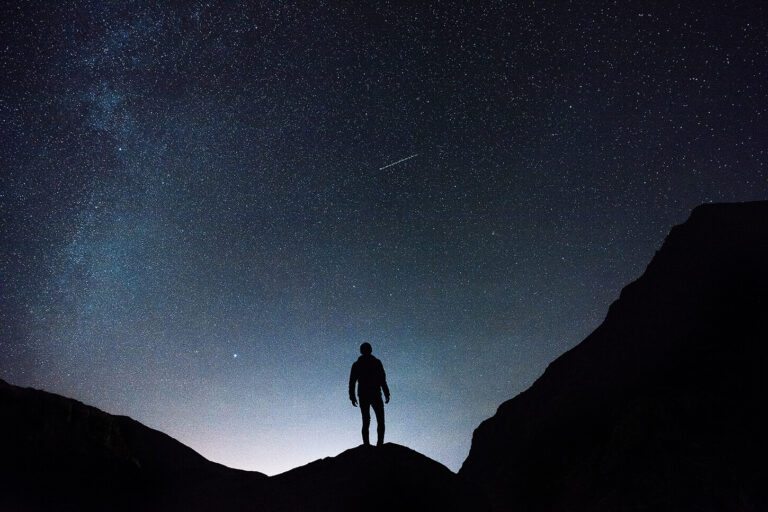 Aquarius and Zodiac pairing provides a very strong pairing that other combinations in the zodiac do not possess. The friendship or relationship between both will be very fun as both are excellent communicators and will most likely not find it hard to chunk out fun and engaging conversations, they are also very sociable individuals, so they will have lots of friends around them when needed. Aquarius as always would want someone who stands out of the crowd always, Gemini is just the perfect match for that, with their knowledge and steady flow of extra-ordinary ideas. Gemini can at some point prove to be a stubborn friend.

Both sides will have a tough time opening up to each other about their emotions, as they value their freedom and Aquarius doesn’t like people connecting deeply to them. In a case where this feeling is finally revealed, the relationship will be one mapped in the stars. Both will grow a habit of hanging around each other and it will be hard to pull them apart. Aquarius will still refuse to put down their guard on Independence and freedom, but this is not a problem for Gemini as he does not just understand, ut has similar needs too. Communication between both signs will be steady, their intellectual activity will keep them engaged for a long time.

Values like Trust and honesty won’t be an issue for both signs.

Intimacy between both sins will be mind-blowing, considering the sense of freedom between both of them, they will be ever willing to try out exciting things and every other thing they think is cool even at very risky points. The sense of creativity in them means that their bedroom activity will find it hard to stifle, there is always a new activity to carry out every day.

Considering that both sides value their freedom, getting married might be a bit tough on them, as they see it as a sort of cage. In a case where they can agree on settling down with each other, Aquarius and Gemini’s marriage is always the most beautiful. Their intellectual beauty will always keep them intrigued, the ideas and knowledge from the Gemini, the Creativity, and communication from the Aquarius

An Aquarius and Gemini have a big chance of having a very beautiful relationship, they need to lower their guards, make a bit of compromise and spend time together to better understand each other stand, so as to flow together.