These two signs are the ones who find it very difficult in being compatible with each other. At first for Aries, it could at 0°, and for the Pisces, it could be at 29°. Their connection can be a little version of death, which could give them opportunities for new and inexperienced things. They find it very difficult to bond, just like how humans find it difficult to breathe underwater. With all these said, you can now see why it would be difficult for these two signs to get along with each other.

Aries expects instinctive sex, while Pisces expects a lot of Orgasms. Although they love their orgasm, Pisces won’t force themselves on people who don’t get their sexual preferences, they would rather satisfy themselves instead.  If by chance they end up together, it can be like hell for them because they don’t understand their wants and needs.

If they get to open up and finally understand their sexual language, then they would need their sex life to be weird and kinky, because the Pisces would feel suffocated if anything less than what they expected. And Aries is not interested in pillow talks at night. 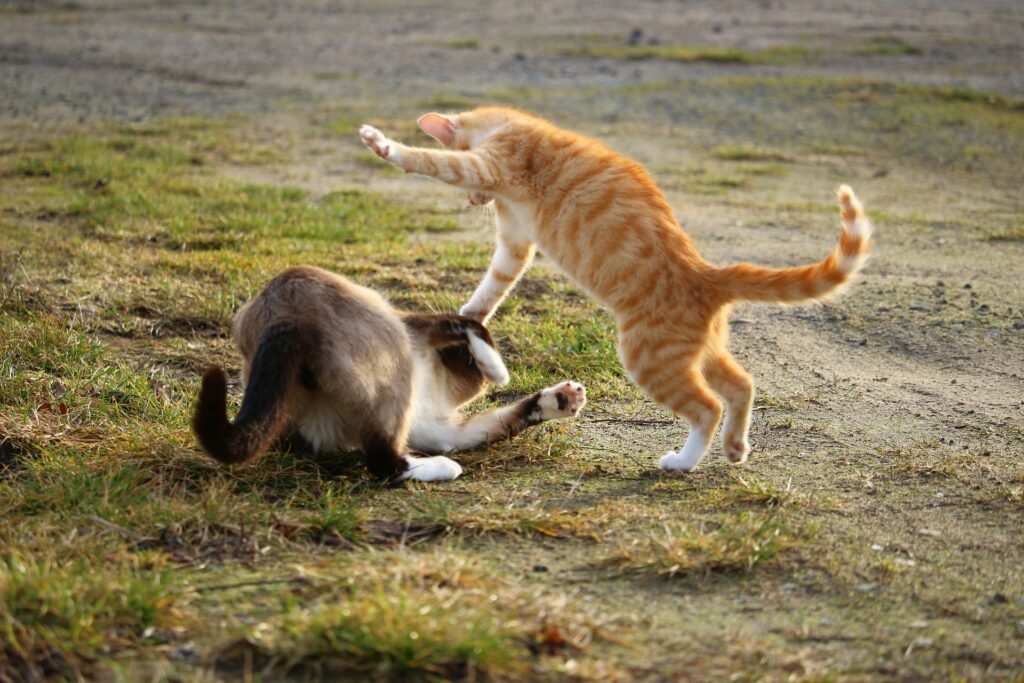 Aries tends to raise their heads high, because of their attractive and straightforward attitude. As for the Pisces, they tend to pick up those energy transmitted to them, they tend to be sensitive about all these. So that could affect their confidence levels, which would affect the trust they have in their partner, they would rather maintain their space, rather than experience anything that could hurt them. Aries would then see the space given by Pisces as shady, which would then find them to be untrustworthy.

The moment they can open up to one another’s feelings, both signs would have a lot of things to talk about, even though they are always on different pages most of the time, they would still find a way to connect. In other for their relationship to be complete, they would need to work on their weaknesses, they need to focus on the effect they have on each other in other to make things work out.  Aries has the ability to not thinking of past actions, they could also have a wild ego which could destroy any potential of having a blissful and long-lasting relationship. 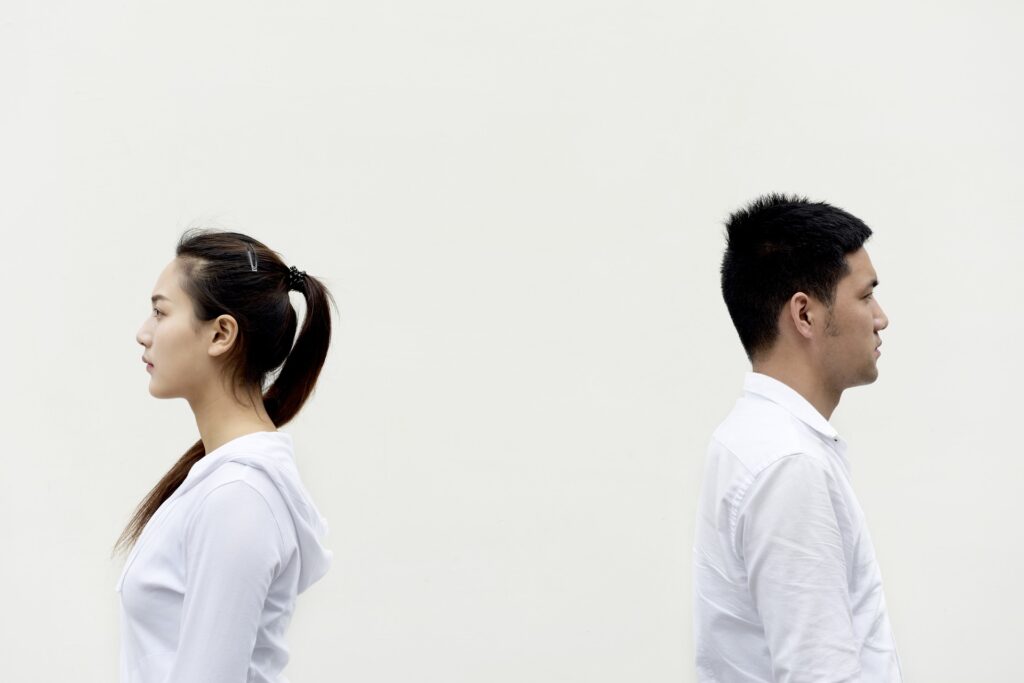 When it comes to emotions they are like two different planets like Mars and Neptune, Aries are usually attracted by defined, strong and passionate people, whereas Pisces is the opposite, they try to keep to themselves causing them to always be cool.

It is a weird thing to realize that they value honesty above all things and also have trust barriers, especially when they decide to get involved, trust becomes everything to them. They both also value pride and brave scenarios, but yet still different for them. Aries would always value suck characteristics because it shows signs of strength, while Pisces values such characteristics because of the happy endings.

Learn Your Future with a Free Numerology Reading!

Would you like to know your future and the possibilities that await you?

If so, then a numerology reading is just what you need!
A numerology reading will help reveal the things that are most likely to happen in your life.
It can shed light on why certain things have happened or might be happening now. Plus, it's fun and free!