The Capricorn and Aries match is a highly debated one in the field of zodiacs. Aries and Capricorn are the least compatible match for Capricorns followed by Sagittarius and Capricorn. In this article, we’re going to explore why they are the least compatible match for Capricorns. To do this we’ll need to explore what it means to be a Capricorn and what it means to be an Aries. Then we’ll move to compare the similarities and the differences between both signs before we discuss compatibility.

As the 10th sign of the zodiac chart, Capricorn is an Earth sign with Saturn as its ruling planet. Capricorns are born between the 21st of December and the 19th of January. Capricorn is notorious for being ambitious and dedicated to work. Capricorn is one of the cardinal signs. It signifies the change of seasons. These changes are constant and part of a routine that has occurred for millions of years. In this same vein, Capricorns remain creatures of habit set in their ways. They are very determined and focused. In addition to the impact of the cardinal and Earth elements, their ruling planet Saturn also adds its influence to this Earth sign. Saturn is a Roman god associated with agriculture, social order, justice, harvest, and civilization. These are all traits that influence the characteristics of Capricorns.

Aries is a Fire sign and its ruling planet is none other than Mars, the r as its ruling planet. Aries refers to people born between the 20th of March and the 19th of April. Aries is a well-known fire sign that represents fire signs very accurately. Aries is known for its courage, optimism, passion, and impulsive nature. Just like Capricorn, Aries is also one of the four cardinal signs however unlike Capricorn, Aries signifies the spring in the northern hemisphere and autumn in the southern hemisphere. Aries being a cardinal and fire sign contributes to the impulsiveness and passionate nature of Aries. The planet Mars is depicted as the god of war in Roman mythology hence the aggressive nature that tends to show when Aries get angry. 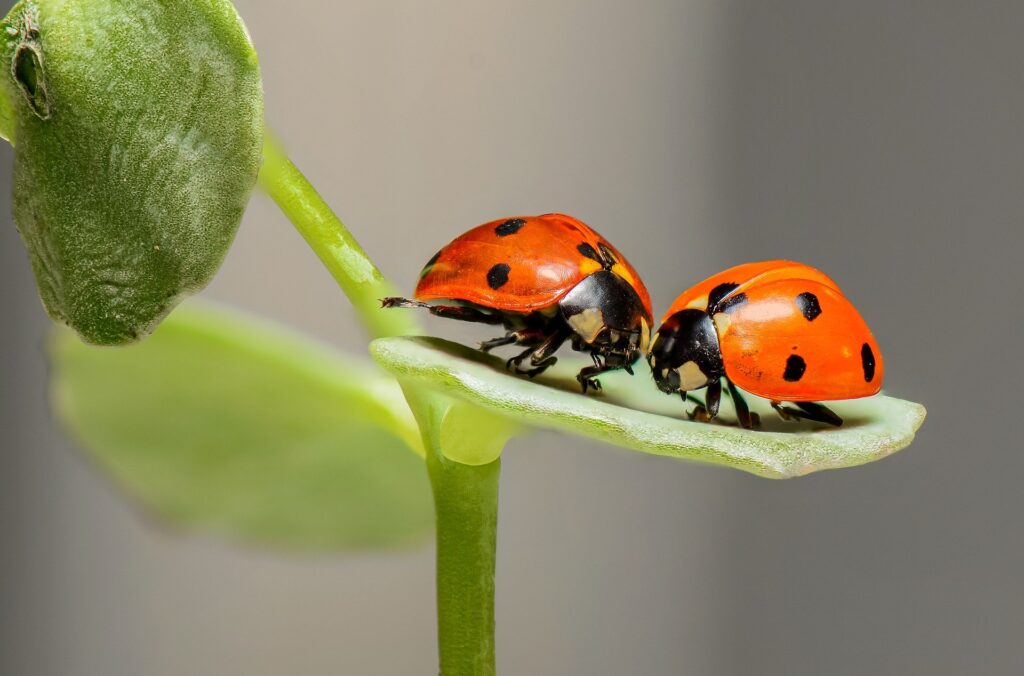 Aries and Capricorn are a very tumultuous match because of how different they are. However, they still have a few similarities.

The compatibility of this match will be explored on three levels: Platonic, professional, and romantic. We’ll be discussing each of these levels according to how compatible they will be.