This article will be discussing the compatibility between Capricorn and Taurus. We will explore platonic compatibility, sexual compatibility, and romantic compatibility. If you are a Taurus or Capricorn with a friend of either zodiac sign then you need to read this article. We’ll discuss the strengths, weaknesses, and most importantly, how you can create a fulfilling and healthy relationship between both signs.

Capricorn is the 10th astrological sign of the Western zodiac. Capricorns are notorious for being determined and very ambitious. Capricorns are an earth sign and they are one of the cardinal signs. Capricorn is used to refer to people born between the 21st of December and the 19th of January. Capricorns are ruled by the planet Saturn which in Roman mythology is related to harvest and social order.

Taurus is the 2nd astrological sign of the Western Zodiac. Tauruses are notorious for being materialistic, stubborn, set in their ways but devoted and responsible. Taurus is an earth sign and it is a fixed sign. The sign Taurus applies to people born between the 19th of April and the 20th of May.  Taurus is ruled by the planet Venus which in Roman mythology is related to love and beauty.

Now Taurus and Capricorn share many similarities but they also have differences. Let’s explore some of those similarities and differences so you can properly understand what makes them compatible. 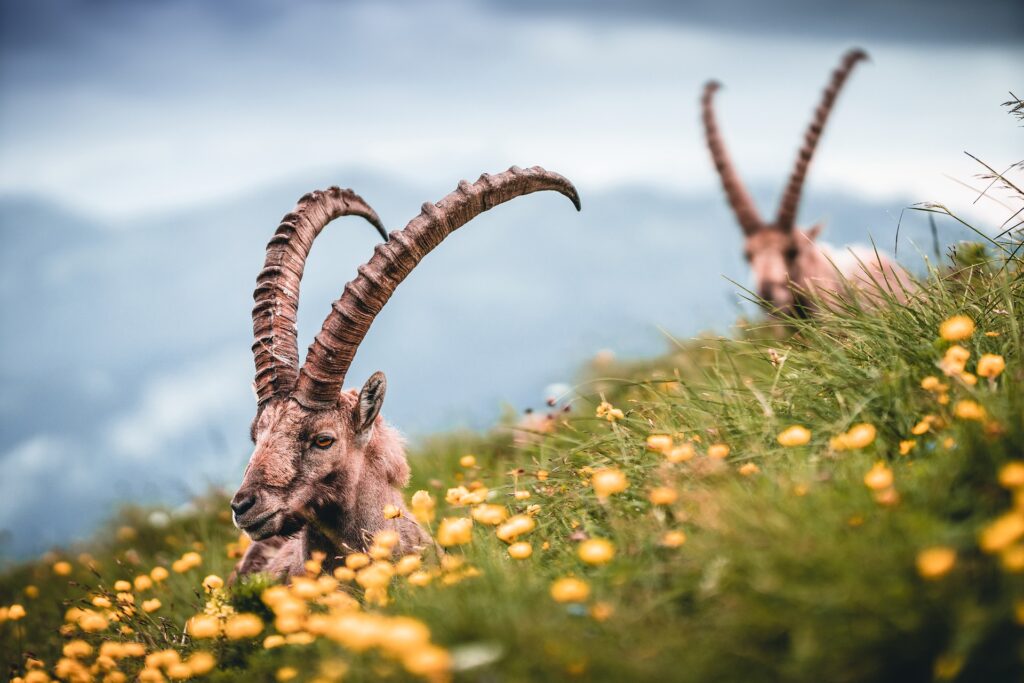 Taurus and Capricorn are both ruled by very different planets. Capricorn is ruled by Saturn while Taurus is ruled by Venus. In Roman mythology, Saturn is a very orderly, methodical god. Saturn is the god of periodic renewal. This is one of the reasons why Capricorn is a cardinal sign, it signifies the change of seasons. Saturn prioritizes plenty and peace, wealth and agriculture, social order, and liberation. Venus on the other hand is the god of love, fertility, sex, and beauty. They are both ruled by vastly different planets and this is where the differences are most prominent.

Now that we’ve discussed what makes them different and what makes them similar, we can now explore how compatible they are. We’ll be discussing this on three levels; business, friendship, and romance.