In this article, we’re going to be looking at the persons who are born under the Sagittarius and Cancer signs individually, we’ll consider their work life, their relationships, their attitudes in family, and then we’ll consider them as a pair. Just come along with me on this journey so that you know what to do and how to do it right.

A person who’s born under the Sagittarius sign isn’t an easy lover. And it is a fact. They’re considered really hard nuts to crack when it comes to love and romantic relationships. Although they are determined to get whatever they set their hearts to, it is really difficult for them to focus.

A person who’s born under the Sagittarius sign hardly opens up to commitment and devotion. In fact, they can decide to be with the opposite sex, have all the sex that they want and in any place they so choose and all they think about is just the pleasure. You’ll hardly see them in a serious relationship but when they settle, they go all in.

They usually have a really broad view of life and about people. They love to travel, they hate to be stuck with one person or doing one thing. Now you see why they find it difficult to stay committed. They’re extremely jovial and funny, as a matter of fact, before they walk 10 meters, they’ve already met and greeted about 3 people that they know. 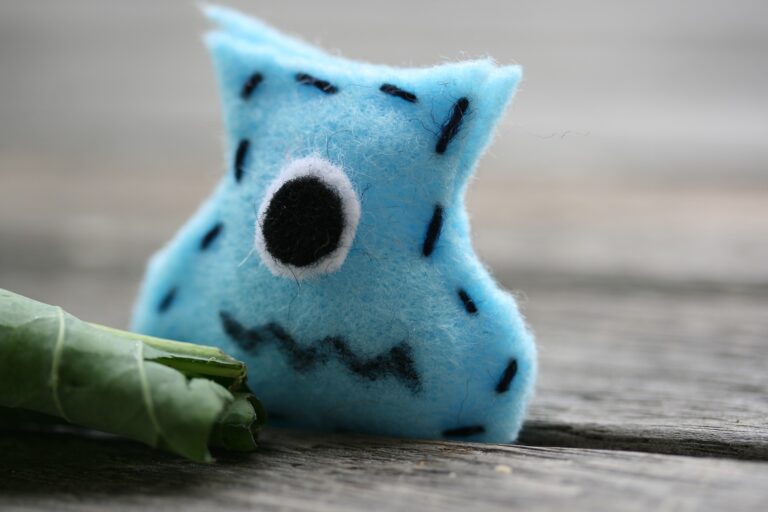 Cancerians are the rulers of water. They’re usually born between June 21 to July 22. They have tenacity, they’re loyal, emotional, persuasive, sympathetic, and they have a way of making everyone feel their emotions. They express themselves more through their emotions.

Their weaknesses include being overly pessimistic, being very moody when there’s nobody around to talk to, being manipulative (they usually play the victim), and then, they suspect everyone. Trust is a hard thing to give, they are scared of feeling hurt and because of that, they like to be secluded.

They’re really introverted and reserved, they maintain their distance and don’t adapt easily. You’ll find it difficult to get to know them, they can be in a crowd and you’ll not find out anything about them until you force them to talk. They love to be underground but they know almost everything that’s happening, they just don’t talk about it.

A Cancerian isn’t one that you want to see really angry, they would dish you everything that they’ve had bottled up in their hearts and sometimes it could be confusing if they’re angry about what just happened or what happened years ago. 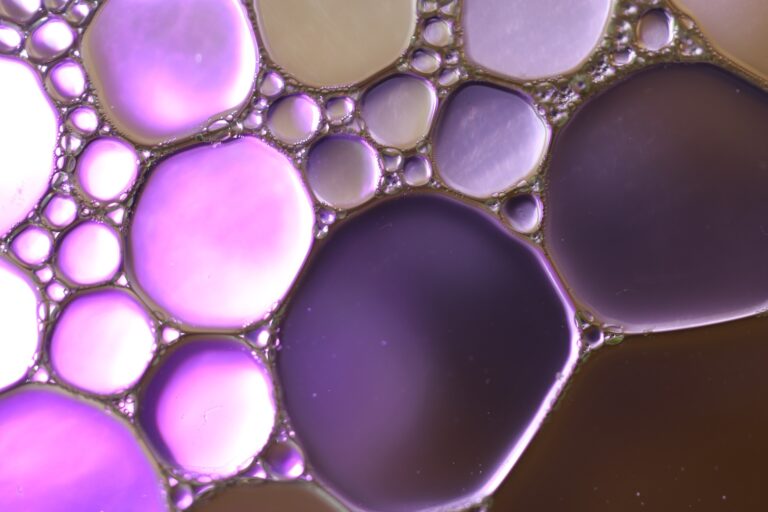 Sagittarius and Cancer when paired

The two signs will hardly ever connect. It’s like fire and water, one quenches the other. A Sagittarius person is filled with energetic vibes and a Cancerian isn’t one to adapt easily to that. They may get along for a short while with the Sagittarius person hoping that they can influence them and make them as social as they are but it would be an attempt in futility.

These two wouldn’t match because the Sagittarius person wants to wander freely and explore the world while the Cancerian simply wants to stay home and have their partner sitting right beside them. This is going to be a really tough problem in their relationship.