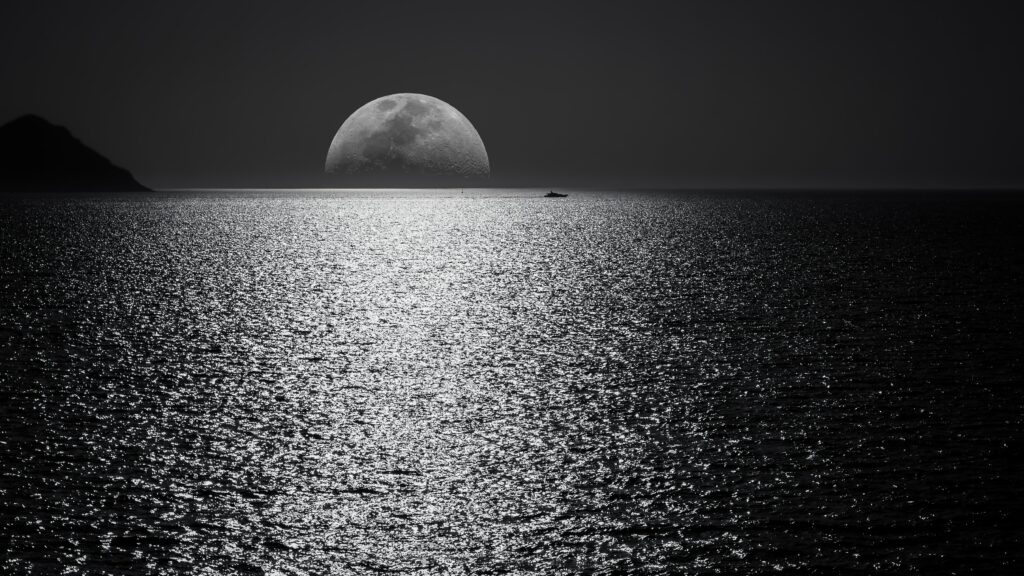 A Free Moon Reading Will Change Your Life

Waning means that the moon is shrinking and getting smaller. A waning gibbous moon phase is when the lit up part of the moon shrinks. It goes from 99.9% to 50.1%, starting after a full moon. It lasts then until the third quarter moon. Gibbous refers to the oval shape that appears as the moon shrinks, which is where the waning part of the name comes from. A waning gibbous moon is the sixth of eight phases that the moon goes through every 27 days.

Many people see a deeper meaning in each of the stages of the moon, and it’s up to you which path you choose to follow. The waning gibbous phase simply means that the moon is shrinking as this part of its cycle. So, let’s take a look at what science has to say about this moon phase, and then move onto the spiritual meaning.

WHAT IS THE SPIRITUAL MEANING?

After the moon has had maximum illumination, the light slowly starts to decrease in the waning gibbous phase. It’s at this point that the moon is more than one half illuminated but not fully and is constantly decreasing. Spiritually, it is time to get rid of some of those bad habits, stresses, and any negative thinking that you have been experiencing. Now is the time to focus on effectively communicating with others, and revealing that in which you have been keeping in.

This is also known for signifying gratitude. This is the counterpart to the waxing moon in which the light is becoming more and more apparent on the moon. Instead of looking outwards, focusing on our intentions and actions, we need to be turning that inwards. It’s time to think about how you feel and focus on yourself, where you want to go from here, and generally take a look at yourself as a person.

The other themes surrounding this phase of the moon in a spiritual sense are generosity and enthusiasm. Over the last two weeks, which signify the first five phases of the moon, you will have been doing a lot to achieve your goals. You have likely been working hard, and now is the time to sit and think about this. You might find yourself compelled to give back to those who have helped you over the last couple of weeks, while you watch as the fruits of your labour start to sprout somewhat. The process can be slow, and you may be yet to see any significant changes, but they are there, and they are noticeable.

It’s also at this period though, that you have to learn to let go of some of the intentions you once had. There might be some things that you want to hold onto, but ultimately it would be best if you let them go, and this phase of the moon is telling you that it’s time once again, to do so. You must let go of that which you are holding onto, to make way for the new parts of your life that you have yet to experience. Think about all the good that you have received, and then put that energy back out into the world.

The moon is an easy thing to follow, with the steps set out for you. Instead of trying to fight the intentions and meanings of the moon, you need to allow it to help guide you. You’ve done the work over the last two weeks, and now it’s time to reflect, perhaps even preparing yourself for the next waxing period.

BEING A WANING MOON BABY 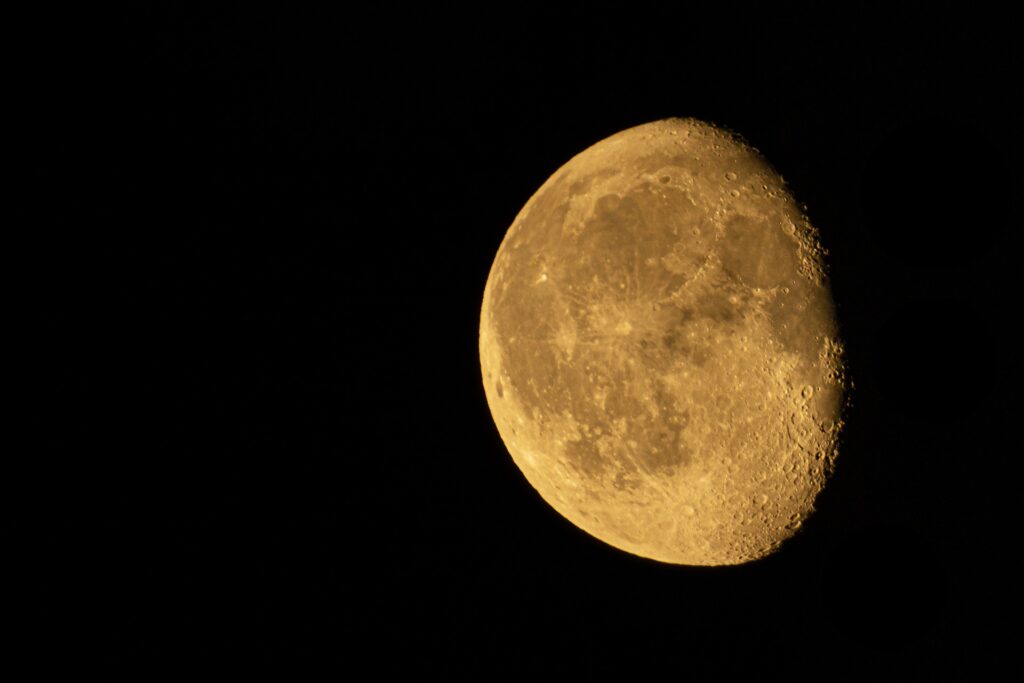 If you were born on a waning moon, you are more likely to learn fast from your experiences and be intellectually sophisticated. Even at a young age, those born on a waning moon are thought to be extremely intelligent, able to communicate effectively and often move into careers that have this skill as a necessity such as teaching. While this is true, those who are born on a gibbous moon often have issues understanding why not everyone learns as fast as them. As such, they often excel, leaving others behind and can often come across as arrogant or pretentious. This isn’t an intentional thing on the part of a waning gibbous moon baby, but their intellect can also be their downfall.

You are also thought to be more in touch with your creative side if you are a waning moon baby. This is because you are heading towards the end of the moon cycle, and this allows you to also be more in touch with your spiritual side. However, you are also far more likely to get stuck inside your own head, living in the past rather than in the present. This can cause a lot of issues for you if you forget to let go during the release phase of the moon.

We hope that you have found this article helpful, and now have a better understanding of a waning gibbous moon and its spiritual meaning. You can find out more information on the other stages of the moon if you are interested in the moon cycle.

If you want to find out more about what the Waxing Crescent moon phase means as we transition into it and what it might mean for you spiritually, you’re in the right place.
READ MORE HERE

A Free Moon Reading Will Change Your Life